FRIENDS OF THE DOWNEY LIBRARY
Search 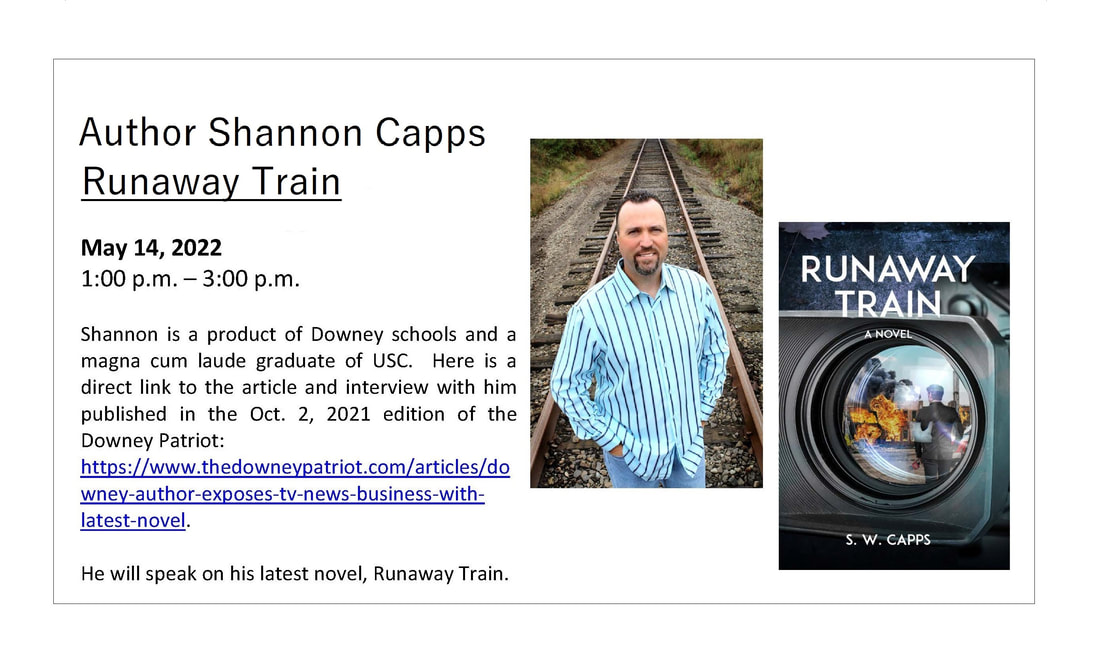 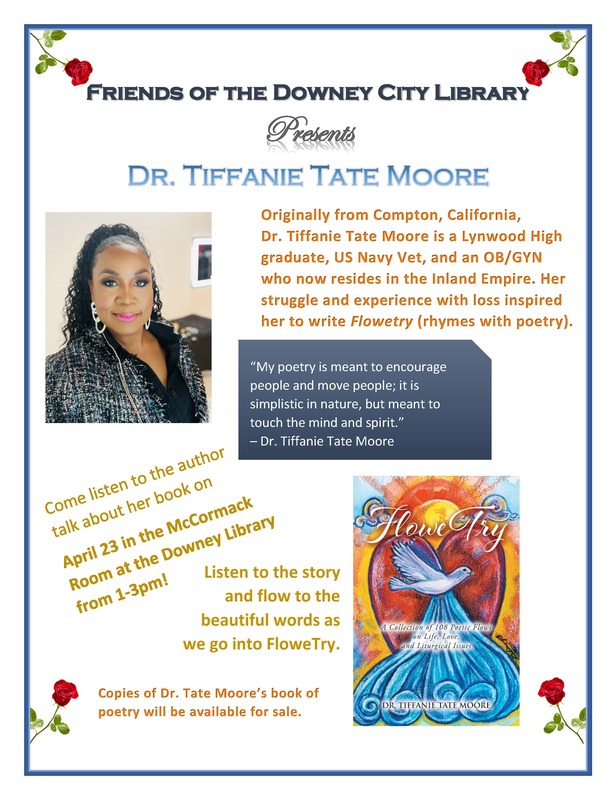 Originally from Compton, California, Tiffanie Tate Moore, M.D. is a Christian, mother, servant, listener, and medical doctor, who now resides in the Inland Empire.
Her interest in becoming a physician began when she was in middle school,  while volunteering  with her church to help the homeless in Los Angeles.  She saw people who were both hungry and sick.  She wanted to do more than serve food.  She wanted to help them in a meaningful way.
Dr. Tate Moore earned a Bachelor’s degree from University of California, Santa Barbara and a Medical degree from Meharry Medical School in Nashville, Tennessee.  She completed her internship at Naval Medical Center San Diego, served as a General Medical Officer for the Sea Bees (the US Navy Construction Battalion), and completed her residency at Vanderbilt University Medical Center in Obstetrics and Gynecology.
She began writing the poems in FloweTry, as she sought to heal from numerous surgeries caused by an accident, for which she had to medically retire as an obstetrician/ gynecologist.